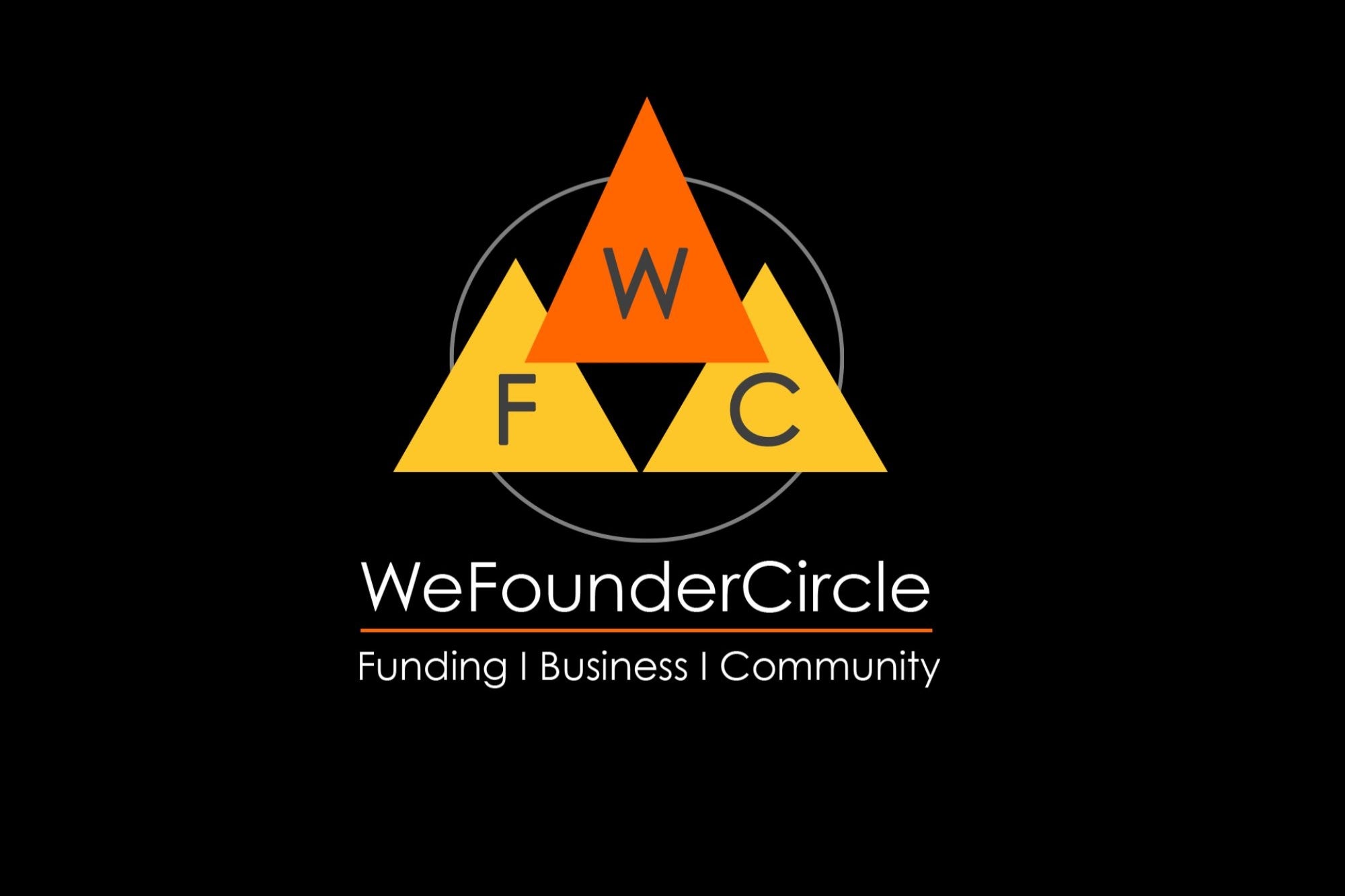 We Founder Circle (WFC), an early-stage startup funding platform, which features a world neighborhood of profitable founders and strategic angels has launched Invstt Trust (Fund), an AIF registered with SEBI as an angel fund, to empower early-stage startup investments in India. The goal dimension of the Fund shall be an quantity of as much as INR 200 crore with a inexperienced shoe possibility of as much as INR 200 crore, thereby totaling to INR 400 crore.

“This Funds are a natural extension of our endeavor to include more startups and investors into the mainstream of the ecosystem. We have been building both sides of the community and this fund will enable the growing number of angel investors to invest in a regulatory and compliance-based framework. We expect to bring in more than 1000 angel investors to invest in 200 startups in the next 24 months,” stated Neeraj Tyagi, co-founder and CEO, We Founder Circle.

In the previous 23 months, We Founder Circle has invested in additional than 70 startups at their early stage and mentored them via varied initiatives. Funds will assist founders set for the following spherical of progress. The launch of Funds is consistent with WFC’s ambition to empower 500 startups in 5 years, claimed by the corporate within the assertion.

Established in October 2020 in Mumbai, We Founder Circle is a worldwide neighborhood of profitable founders and strategic angels which have come collectively to push the startup business and steer it towards aggressive progress.