Cardi B Offers Her Hilarious Hot Takes on ‘The Crown’ Season 5: ‘Camilla Think She Slick’ 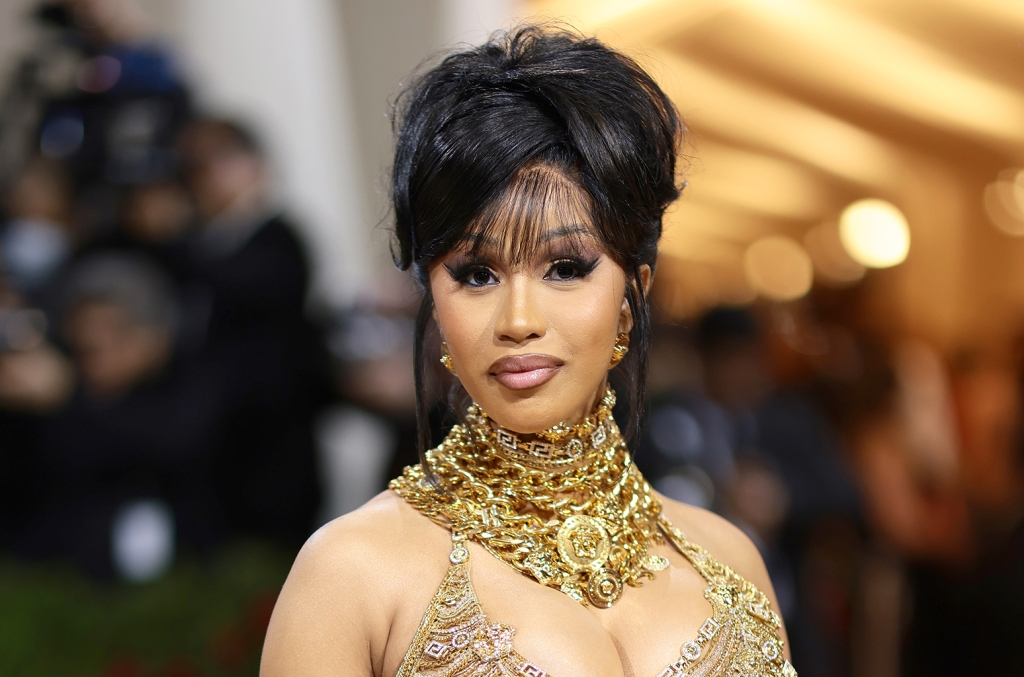 It’s protected to say Cardi B is invested in The Crown. On Thursday (Dec. 7), the celebrity took to social media to share her ideas as she continued binging Season 5 of the hit Netflix drama.

Most of the rapper’s hottest takes needed to do with the illicit romance between then-Prince Charles (Dominic West) and Camilla Parker Bowles (Olivia Williams) in addition to the couple’s blatant manipulation of Princess Diana (performed by Elizabeth Debicki) as they carried on their affair.

“Why would Charles want Diana to hang out with Camila? THE NERVE the f–k !” she wrote in a single tweet, misspelling Bowles’ title, including minutes later, “Camila think she slick sending congrats notes to Diana ….I wish a b—h would” with an unimpressed emoji.

Cardi additionally provided her Twitter followers some sage courting recommendation primarily based on her response to the quasi-historical drama. “One thing I notice is that Camila treat Charles like s–t ….Sooo ladies if you want a man to chase you act like THE CHASE don’t do the CHASING!” (For the file, Netflix regarded Season 5 as a fictional dramatization” in each the season trailer and sequence description, although selected to not run a disclaimer on the high of every episode.)

The “Hot S–t” rapper first bought into the brand new season of the royal drama final month, when she tweeted the next round Thanksgiving: “Watching The Crown just shows you that you can be the queen of England or you can be the girl next door, we all got the same problems with men…stay safe.”

Read Cardi’s amusing tweetstorm about The Crown under.