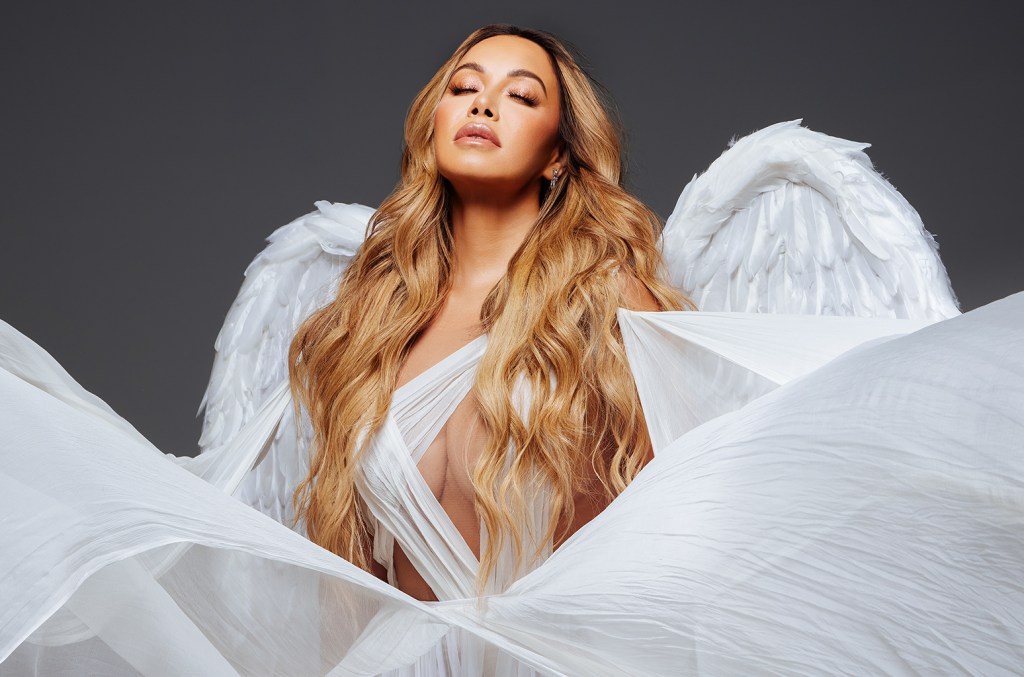 Chiquis has launched a mariachi model of her debut single “Paloma Blanca” in honor of her mom Jenni Rivera’s demise 10 years in the past, on Dec. 9, 2012. The new interpretation comes eight years after the unique banda monitor debuted in 2014.

Accompanied by the all-female Mariachi Divas, the Mexican-American singer belts out a heartfelt love letter to La Diva de la Banda, expressing how a lot she misses her, what she would’ve modified about their mother-daughter relationship, and her largest life classes discovered.

The tune was produced by Cindy Shea, Ulises Lozano El Licenciado and Janney “Chiquis” Marin, and co-written by Marin and Claudia Brant.

“When ‘Paloma Blanca’ was originally released, I wasn’t entirely happy with the way it was recorded. I have always wanted to re-release it,” Chiquis stated in a press assertion. “My vocals and delivery have greatly evolved over these last eight years and I feel better than ever about my music so I decided to record it alongside Mariachi Divas. It will always be dedicated to my mom who passed away ten years ago but I also wanted to re-record it for her fans as well as mine.”

Bringing the emotional lyrics to life, a music video helmed by director Oscar Eden reveals Chiquis performing the tune dressed as an angel in addition to never-before-seen footage of her mom.

The candy tribute comes a month after Chiquis acquired her first-ever Grammy nomination for finest regional Mexican album and her second Latin Grammy win in the most effective banda album class with Abeja Reina.

Watch the music video for “Paloma Blanca” beneath: