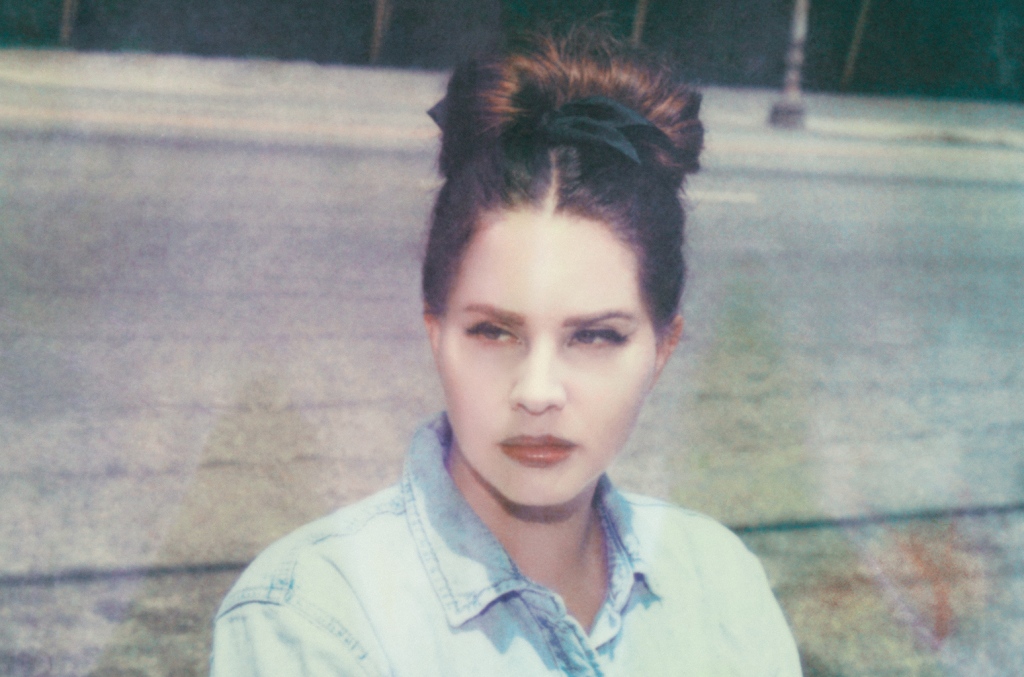 Lana Del Rey‘s newest music launch, “Did you know that there’s a tunnel under Ocean Blvd,” has topped this week’s new music ballot.

Music followers voted in a ballot printed Friday (Dec. 9) on Billboard, selecting the monitor as their favourite new music launch of the previous week.

Lana Del Rey’s new music introduced in additional than 80% of the vote, beating out new music by Paramore, SZA and extra.

The singer-songwriter shocked followers earlier this week with the announcement of her upcoming ninth album, which shares its identify with the title of her new music that was additionally unveiled. The album, with featured artists together with Jon Batiste, Jack Antonoff’s Bleachers, Father John Misty, Judah Smith, Tommy Genesis and SYML, will arrive on March 10.

Trailing behind Lana Del Rey’s “Did you know that there’s a tunnel under Ocean Blvd” on the fan-voted ballot is Paramore’s “The News,” with 13% of the vote, and SZA’s SOS album, with 5% of the vote.

See the ultimate outcomes of this week’s new music launch ballot under.