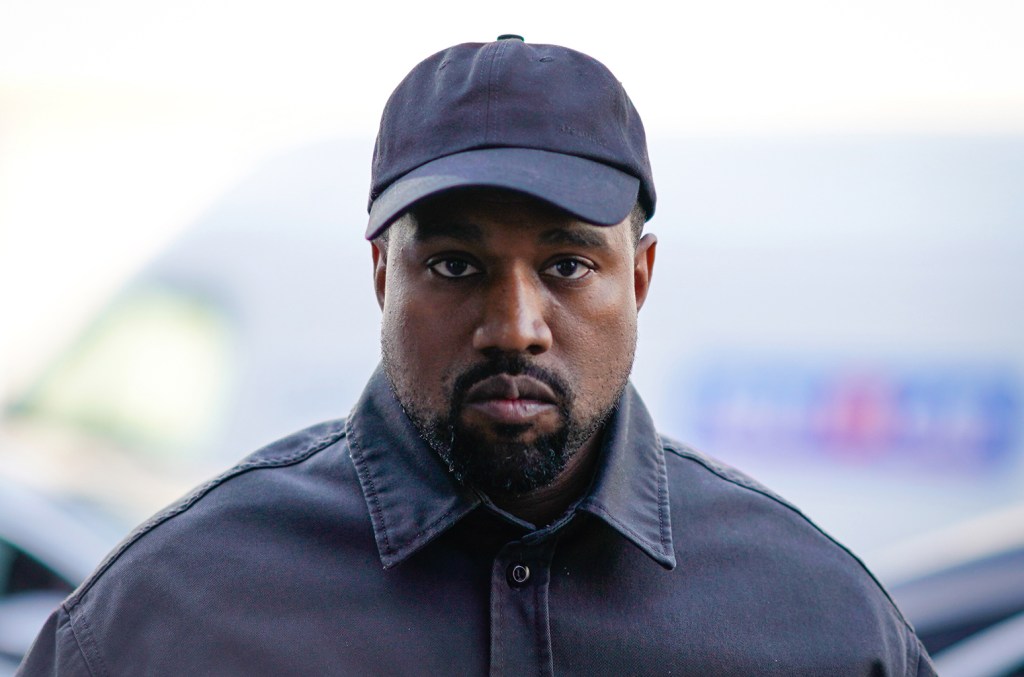 Kanye West has had quite a bit to say over the previous few months, dealing with backlash over his antisemitic interviews and social media posts since early October, however the one place he hasn’t been sounding off is in tune.

That modified Wednesday (Dec. 7) when Ye posted a brand new tune titled “Someday We’ll All Be Free,” which samples Donny Hathaway’s 1973 tune of the identical title, to his Instagram and likewise shared it with Alex Jones to play on his far-right discuss present InfoWars.

The lyrics deal with a lot of the final two months’ controversy, together with his strained relationship with ex-wife Kim Kardashian and his now-banned Twitter account.

“Tweeted deathcon, now we past three,” he repeats to finish the tune, referencing the antisemitic tweet that first received him banned on the now-Elon Musk-run Twitter.

After inflicting ire with “White Lives Matter” T-shirts in early October at Paris Fashion Week, West tweeted that he was going to go “death con 3” on Jewish folks on Oct. 16. This kicked off a string of hate-speech-filled interviews that alienated his many enterprise companions (Adidas, Gap, CAA and extra dropped him) and followers alike (the r/Kanye subreddit account has begun sharing academic literature concerning the Holocaust and posts about his someday rival Taylor Swift as an alternative of Ye information). The interviews reached an much more disturbing stage final week when West appeared on Jones’ InfoWars and mentioned “I see good things about Hitler,” amongst different dangerous statements.

On the music entrance, West’s most up-to-date album, Donda 2, was launched in February. He’s additionally featured on a number of tracks from different artists, together with Cardi B’s “Hot Sh–,” additionally that includes Lil Durk, from July.

See the lyrics (as posted on West’s Instagram) beneath:

Wear a Donda tee
For you reply to me

You know honostly
Yall all honor me