Lea Michele Recalls Pressure to Get a Nose Job: ‘I Wasn’t Pretty Enough For Film and Television’ 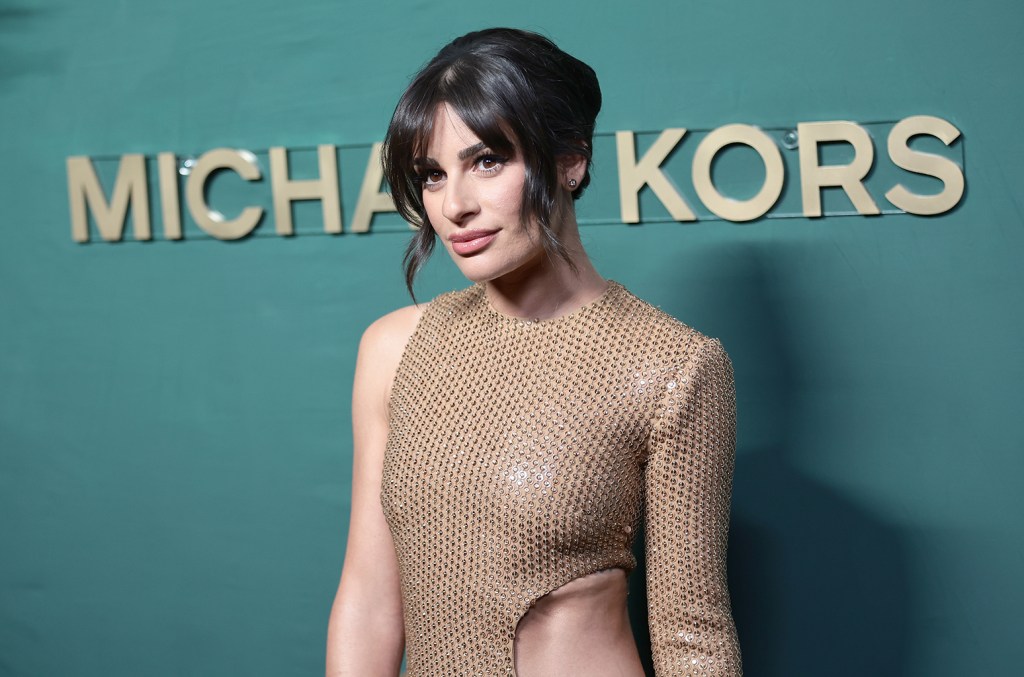 Remember in Glee season two when Rachel Berry debates getting a nostril job, sings an iconic mashup of “I Feel Pretty” from West Side Story and TLC‘s “Unpretty” with Quinn Fabray, then decides to embrace her pure magnificence when reminded of her resemblance to her hero Barbra Streisand? Turns out, that every one has a putting parallel to Lea Michele‘s actual life.

In a Thursday (Dec. 8) interview with Town & Country, the Glee alum opened up concerning the fixed stress she confronted as a younger actress to surgically alter her face so as to align extra with Hollywood’s magnificence requirements. “People would tell me to get nose jobs, that I wasn’t pretty enough for film and television,” she recalled.

But who else is a powerhouse vocalist and musical theater sensation whose nostril is a key a part of her unconventional magnificence? Michele’s idol, Barbra Streisand, who originated the function of Fanny Brice in Broadway’s Funny Girl — the identical function Michele is now enjoying within the present’s ongoing revival.

“She was an icon for me in my life,” the Scream Queens actress mentioned of Streisand, to whom she’s been in comparison with all through her profession.

A pair days previous to the interview, Michele revealed on Late Night with Seth Meyers that the Way We Were icon had really written her a candy notice about her Fanny Brice portrayal. “It was so surreal and such a wonderful moment,” she gushed concerning the notice to Town & Country, revealing that she known as Glee creator Ryan Murphy and former costar Jonathan Groff upon receiving it. “The fact that she acknowledged my performance—I could cry.”

“It was a beautiful, hand-written note that I will cherish,” she added. “She was incredibly complimentary,” Michele says. “It exists. It happened, and now I feel like so many dreams can come true.”