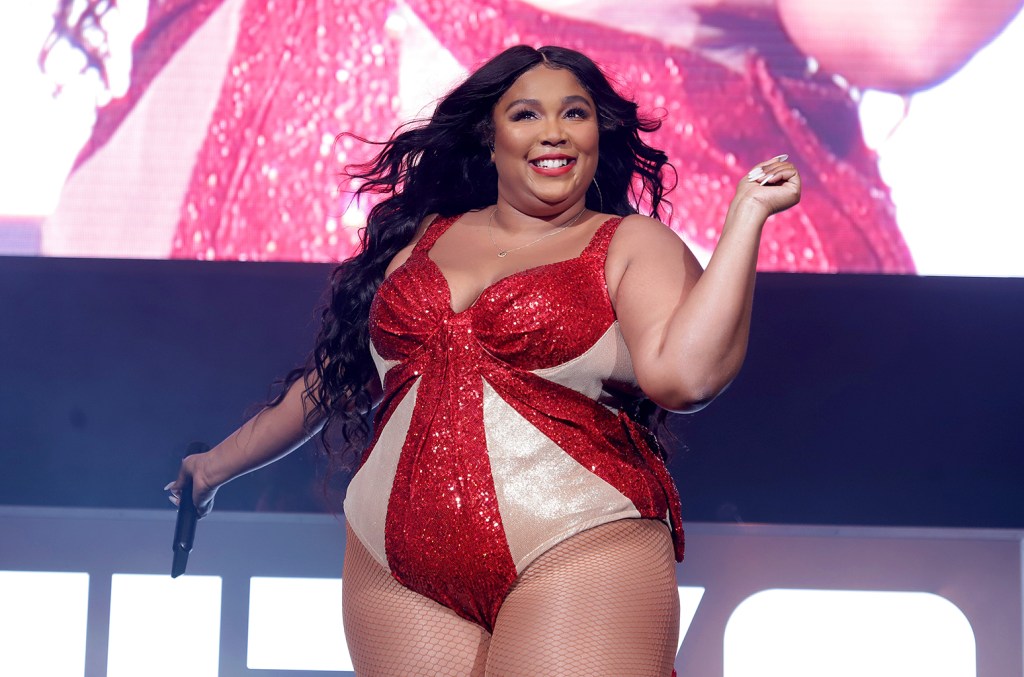 Turns out Lizzo couldn’t wait to listen to Cardi B‘s new song either! When the “About Damn Time” singer swung by to tape an upcoming episode of the Zane Lowe Show on June 28, the Apple Music host surprised her with an early taste of “Hot Shit.” He caught Lizzo’s response to all of it and shared it on TikTok Friday (July 1), the day the monitor arrived.

As quickly because the infectious beat kicks in, Lizzo’s jaw drops, and her head instantly begins bopping in time to the tune. Seconds later, she’s totally grooving to the tune as Lowe declares of the tune, “It’s a f–kin’ monster!”

“Yeah, don’t stop!” Lizzo laughs as she continues to bop in her seat whereas the tune goes on. “Keep playing! Mmm! Mmmm! Let’s go! Cardi rappin’!”

In a separate interview with Lowe, Cardi B mentioned the monitor, which additionally options Kanye West and Lil Durk. She revealed that the tune was truly recorded in 2019, however was stored in her vault as a result of she felt it wanted a male verse on it.

Enter Ye. Cardi shared that the “Hurricane” rapper’s “personal” verse, during which he alludes to his youngsters with ex-wife Kim Kardashian and making headlines, got here throughout a making an attempt time in his life. “Kanye gave me this verse a couple months ago when he was just all over the media because of all the things that were going on,” she shared. “I like how his verse, it’s personal, but it’s not that personal.”

Lizzo’s upcoming album, Special, is about to drop July 15. Her interview with Zane Lowe will air July 13 on Apple Music 1.