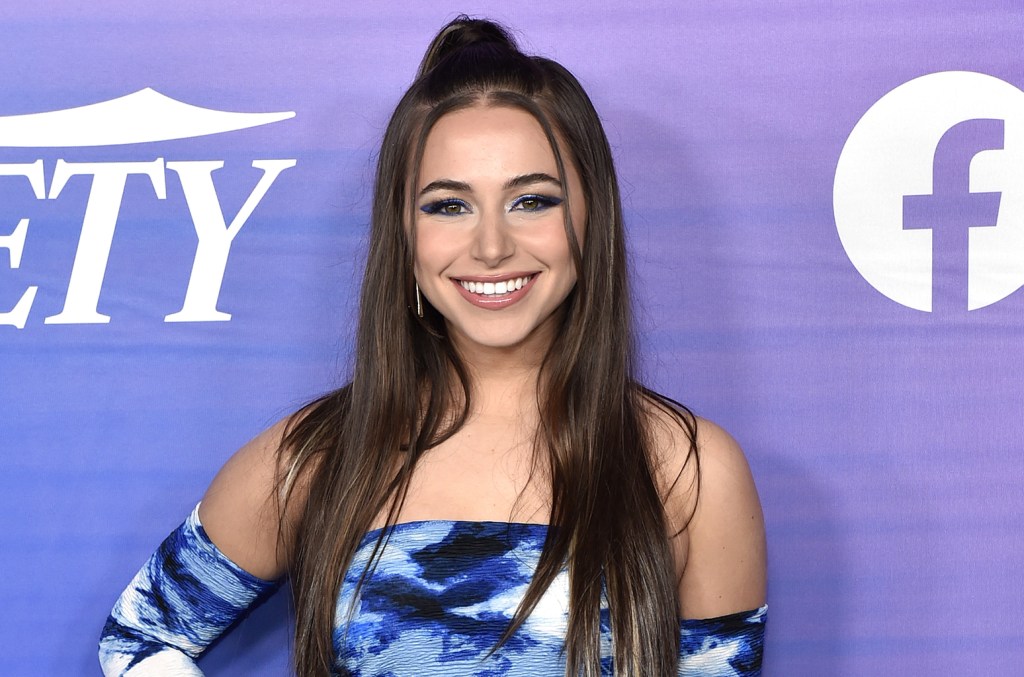 Everyone has good and dangerous qualities, however Sky Katz is embracing her darkish facet in her angsty new single, “P.O.S.,” which formally dropped on Friday (Dec. 9).

“Probably got anger issues, major anxiety / I’m a manipulative, under-stimulated teen / Over opinionated, I got nothing to say / Maybe I’m just a piece of s—, but baby, that’s OK,” the 17-year-old sings within the refrain, which takes on a extra pop-punk sound in the identical vein as Katz’s latest singles, “Why Did You Call?” and “Breakup Song,” the latter of which was co-written and produced by Good Charlotte‘s Joel Madden.

“‘P.O.S.’ is a song about owning the shittiest qualities within yourself,” Katz shared with Billboard in a press assertion. “We present such polished, perfected versions of ourselves to the world, but this is a song to take a break from that and just have fun exaggerating/embracing your flaws for a little.”

The launch comes simply days earlier than Katz takes the stage at New York City’s The Mercury Lounge on December 13 in celebration of her 18th birthday. “I purposely scheduled my concert a day after my birthday so I can celebrate with some people who make me feel most loved – my fans,” she informed Billboard. “There’s going to be a lively contagious energy in the room which I can’t wait to present. With Silver Cup opening and me performing after, I know we’ll start and end the night on a great note!”

Listen to Katz’ ‘P.O.S.’ beneath, and seize tickets to her upcoming NYC present here.