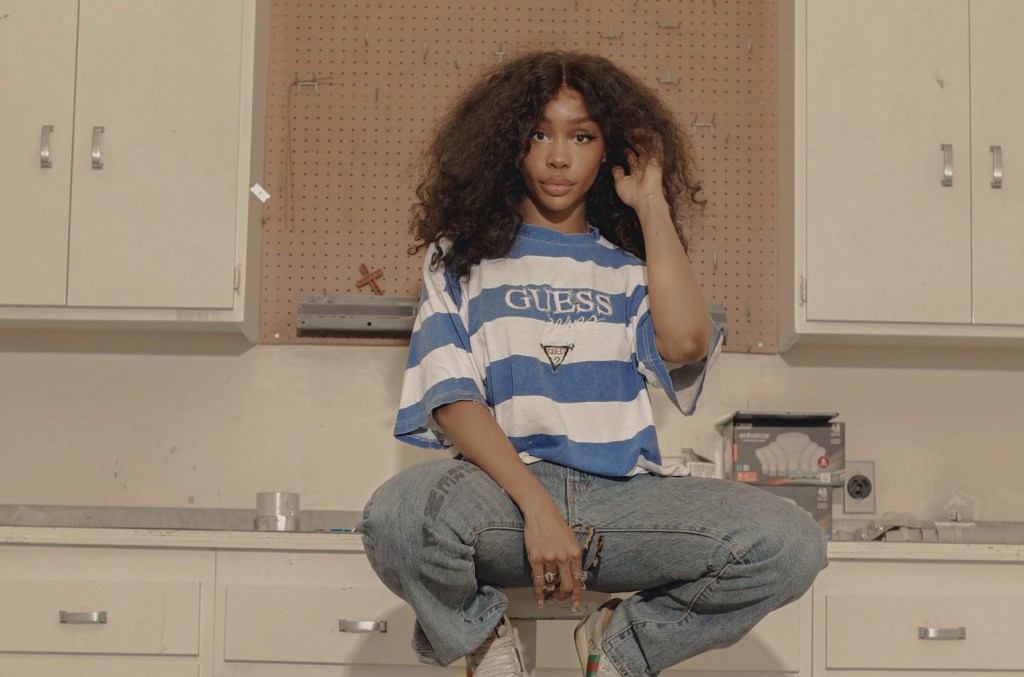 SZA ends her five-year hiatus with the discharge of her second studio album SOS, which was launched Friday (Dec. 9) through Top Dawg Entertainment/RCA Records.

SOS follows CTRL, her traditional debut album that debuted at No. 3 on the Billboard 200 and by no means left, having spent 286 consecutive weeks on the chart (by means of the Dec. 10 version).

In her Billboard cover story from November, she opened up in regards to the problem of embarking on one other personally and professionally demanding album cycle. “I could literally burst into tears and run through this wall at any moment. I am effectively falling apart,” she mentioned on the time. “But it’s not like, the album pressure… It’s just, life is f–king hard. To be expected to do anything at a high level while life is life-ing is f–king crazy. This isn’t meant for a person; it’s meant for a machine.”

The 23-track mission consists of collaborations with Phoebe Bridgers (“Ghost in the Machine”), Travis Scott (“Open Arms”), Don Toliver (“Used”) and Ol’ Dirty Bastard (“Forgiveless”). Previously launched singles “Good Days,” “I Hate U” and “Shirt” are additionally included within the album, which have all reached the highest 20 of the Billboard Hot 100, in addition to the full-length model of the oft-teased snippet “Blind,” which she performed on Saturday Night Live final weekend.

For the quilt story, Billboard had an earlier hear to pick tracks of the album and described SOS as her “most daring body of work yet…. Instrumentally, S.O.S is the most captivating music she has ever made, her beloved lo-fi beats sharing space with surf rock within the same track, a grunge record and an acoustic guitar-driven ballad coexisting without either sounding out of place. And while SZA says she was a “more carefree writer” throughout her Ctrl classes, she has sharpened her writing since. S.O.S is an album that actually justifies a five-year wait.”