Tristan Goodall, Founding Member of The Audreys, Dies at 48 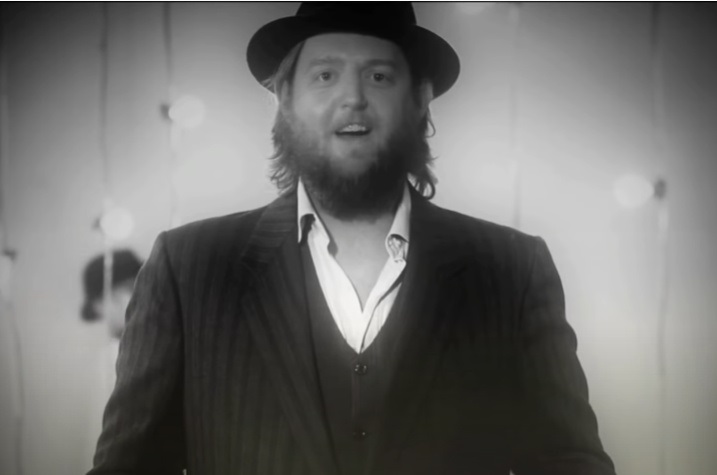 Tristan Goodall, founding guitarist and co-songwriter with ARIA Award-winning blues and roots act The Audreys, has died on the age of 48.

His passing was confirmed by the band’s singer, Taasha Coates.

“I am very sad to have to pass on the news that despite our best hopes for his recovery, we lost our dear Tristan on the weekend,” she writes in a social put up.

Goodall had been sidelined from touring since 2020 as a result of in poor health well being.

“I have talked to so many people in the last few days who knew Tristan, and the outpouring of love has been overwhelming,” she continues. “He touched so many of us with his beautiful music, his big heart, his big hugs and his big goofy laugh.”

Goodall and Coates met in 1997 in Adelaide, South Australia and shaped the band in 2004. “We were university students, with silly dreams about touring the world with a band.”

Goodall “already played in a rock band, which was so cool to this skinny jazz singer with a breathy voice and crippling stage fright,” she continues. “But Tristan saw something in me, and as we started playing and writing songs together a whole new world opened up. We went on to do so many wonderful things together with our music. We met and worked with amazing and talented people, we walked onto stages big and small together all over the world. It has been the most incredible adventure.”

The dream got here true, as The Audreys toured the world on a number of events. During one go to to Europe, in the summertime of 2006, the band stopped by at The Borderline in central London, for a efficiency on the City Showcase occasion, offered by Billboard.

Those dates had been in assist of the group’s debut Between Last Night and Us, which went on to win the ARIA Award for greatest blues and roots album. The Audreys gained the identical class one other two instances.

A later incarnation of the band featured the duo of Coates and Goodall, and a fourth studio set, ‘Til My Tears Roll Away, dropped in 2014, peaking at No. 32 of the ARIA Albums Chart.

1 / 4 century after launching the band, “I have to say goodbye to my dearest friend, my musical soulmate, and my grief is almost unbearable,” writes Coates. “Rest in peace my darling Tristan. We had a dream and we made it happen, can you believe that? Thank you so much for sharing that journey with me. I will miss you everyday.”