Krushna Abhishek confirms working ‘soon’ with Kapil Sharma, says he misses him: People tell me he has an attitude now… 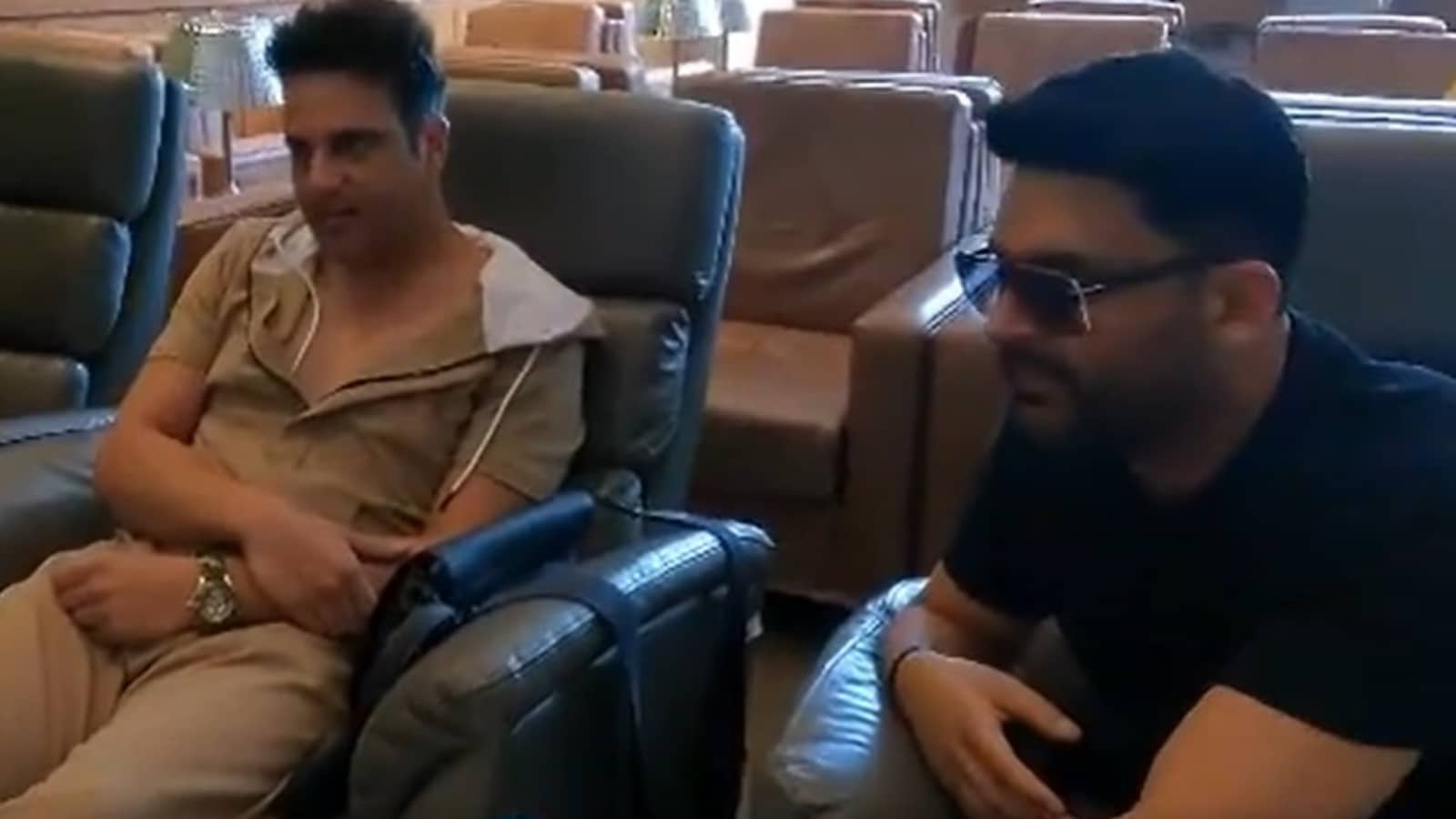 Krushna, who was part of The Kapil Sharma Show, did not return for the third season final yr. Among the common ones, Kapil Sharma was seen as Kappu Sharma and Sumona Chakravarty as his spouse Bindu. Chandan Prabhakar, Kappu’s pal Chandan and Kiku Sharda had been additionally seen within the third season. The present returned on Sony TV on September 10 final yr.

Speaking with Indian Express, Krushna mentioned, “I love Kapil, I love the show. He is such a great talent, he is like a friend and brother, who has taken such good care of me over the years. There were people who would tell me he has changed, attitude aagaya hai (he has an attitude), don’t join his show. But let me tell you, the man is such a hard-working artist. The way he creates comedy does stand up, and takes the team along, it’s not an easy job. For us, after doing this for years, it really becomes difficult to create new content. You tend to ask yourself ‘ab naya kya (what can be new)?’ However, that man, and that show is doing something different each time and making people laugh. It’s a great show.”

Talking about Sony TV and Kapil, Krushna added, “I really want to work with him, and I am sure we will work out something. I really respect Kapil, and I think he will say the same thing about me. Hum bohot jald saath mein aayenge (We will come back together very soon). I really miss him and the team. I love Kiku Sharda so much. They are such wonderful people. Even when things did not work out with Sony, they are also my family. I have been on the channel for so long, it’s like my own home. As they say, ‘subah ka bhula agar shaam ko ghar aajaye, toh usse bhula nahi kehte‘. I will also be back then.”