With Trump back on Facebook and Roiland falling from grace, we need ‘Cocaine Bear’ more than ever 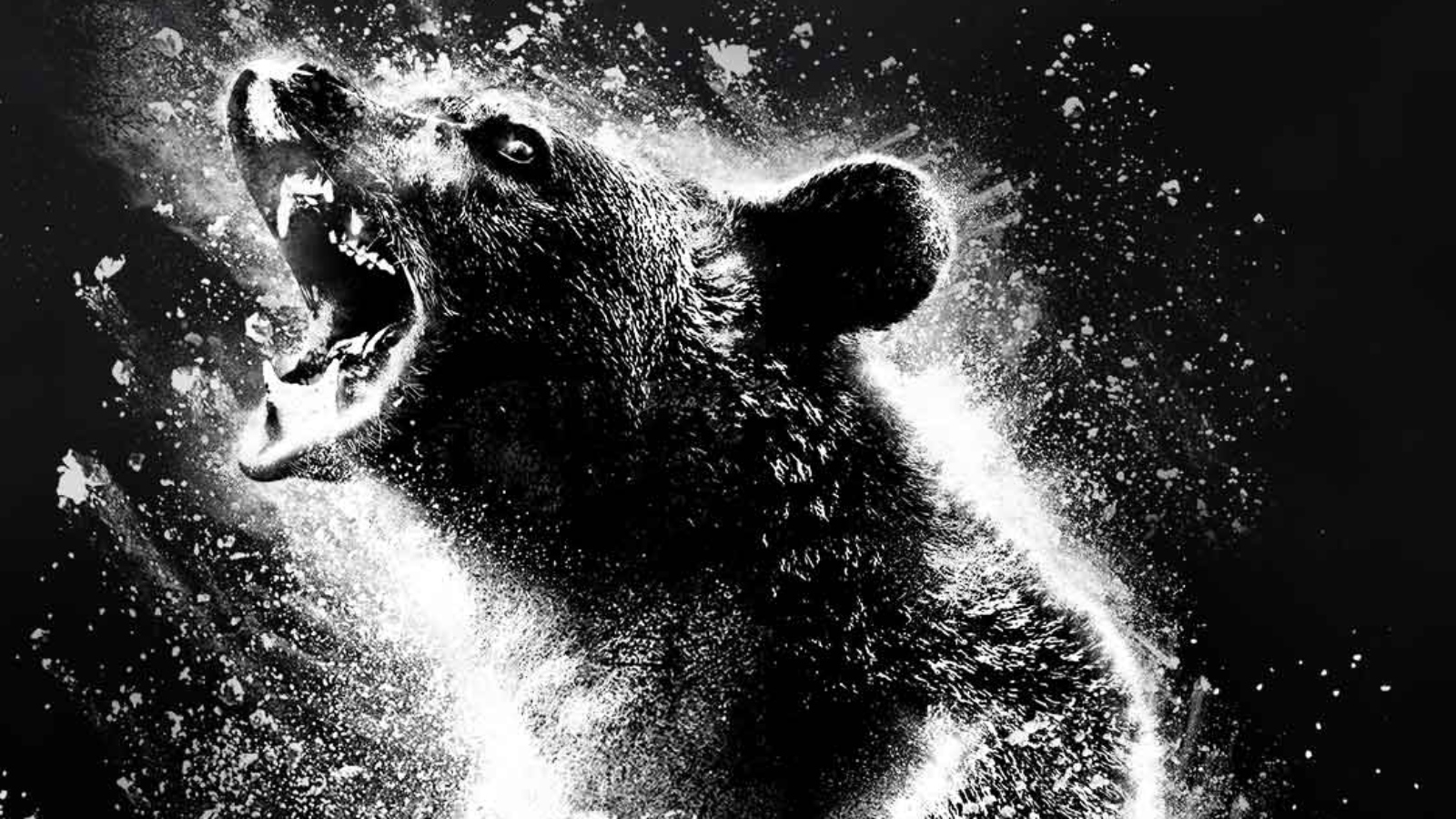 Less than a month into the brand new 12 months, Justin Roiland has cut ties with Adult Swim, Percy Hynes White may not be returning to Wednesday, and M&M’s has by some means discovered itself within the midst of a chocolaty culture war. Oh, and Donald Trump is back on Facebook. Welcome to 2023.

It’s clear that the world wants a hero, and fortunately, we’ve discovered one. Enter Cocaine Bear.
We agree with this eloquent Letterboxd fanatic.

Our issues are far too massive for our teddy bear to unravel, and you may overlook about Winnie the Pooh. We want an uncut hit of Cocaine Bear, and we want it now. Sure, there are many upcoming movies in February to drag society out of our funk, but none are extra anticipated than this Elizabeth Banks-directed, semi-true story of cocaine-fueled bear rage, whose surprisingly nice solid contains Keri Russell (The Americans), Jesse Tyler Ferguson (Modern Family), the considerably bear-adjacent Kristofer Hivju (Game of Thrones), BoJack Horseman legend Margo Martindale, and the late, nice Ray Liotta.

There’s no sugar coating it; this dumpster fireplace of a January is proof that we’re residing in a simulation, marked by mass shootings, top-secret doc shenanigans, and an ongoing struggle in Ukraine — and if there’s no approach out of this insanity, the one factor left to do share some uneasy laughs. And Cocaine Bear, from the trailer alone, actually appears to be like to ship various of these.

After all, it’s a thriller-comedy a few bear doing cocaine and killing folks. What’s to not like? Stop being so scary, 2023, Cocaine Bear has us coated. In theaters, Feb. 23.