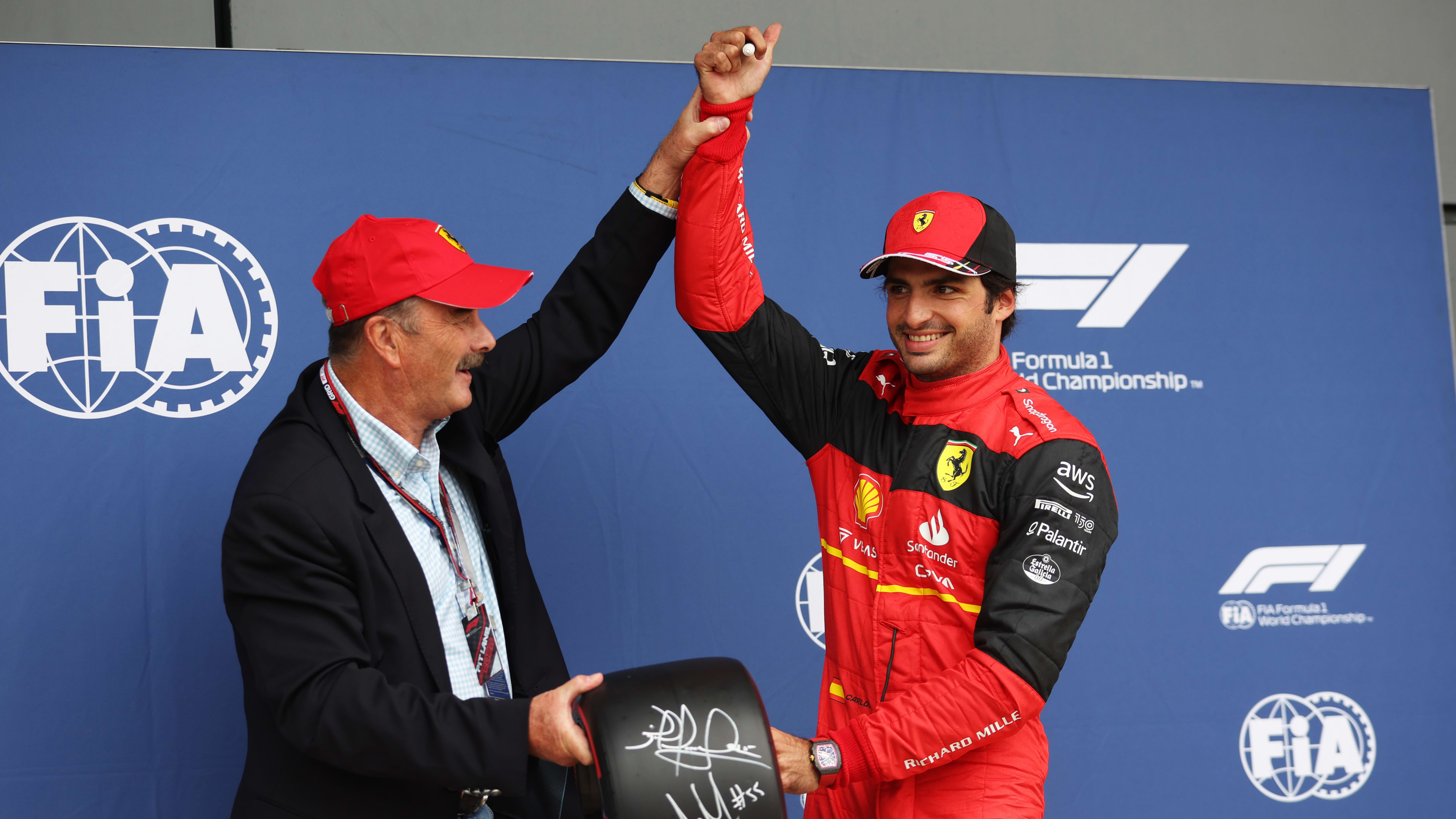 A moist qualifying session on the British Grand Prix delivered an exhilarating spectacle, because the drivers braved the situations to settle their beginning positions for tomorrow’s race

In a session that produced no pink flags, with the drivers conserving out of the gravel and the limitations, Carlos Sainz sealed pole place, seeing off the competitors of Max Verstappen and crew mate Charles Leclerc.

They will begin forward of the British trio of Lewis Hamilton, Lando Norris and George Russell, who all certified in fifth, sixth and eighth, respectively. Here are a few of the finest information and stats from qualifying at a soaked Silverstone circuit.

READ MORE: Hamilton ‘gutted’ not to secure top-three start for British Grand Prix as Russell aims for podium from P8