Display ad
HomeSportsFootball'It's better for us not to mark Messi': Ex-Dutch star's warning before...
SportsFootball

‘It’s better for us not to mark Messi’: Ex-Dutch star’s warning before quarterfinal match against Argentina 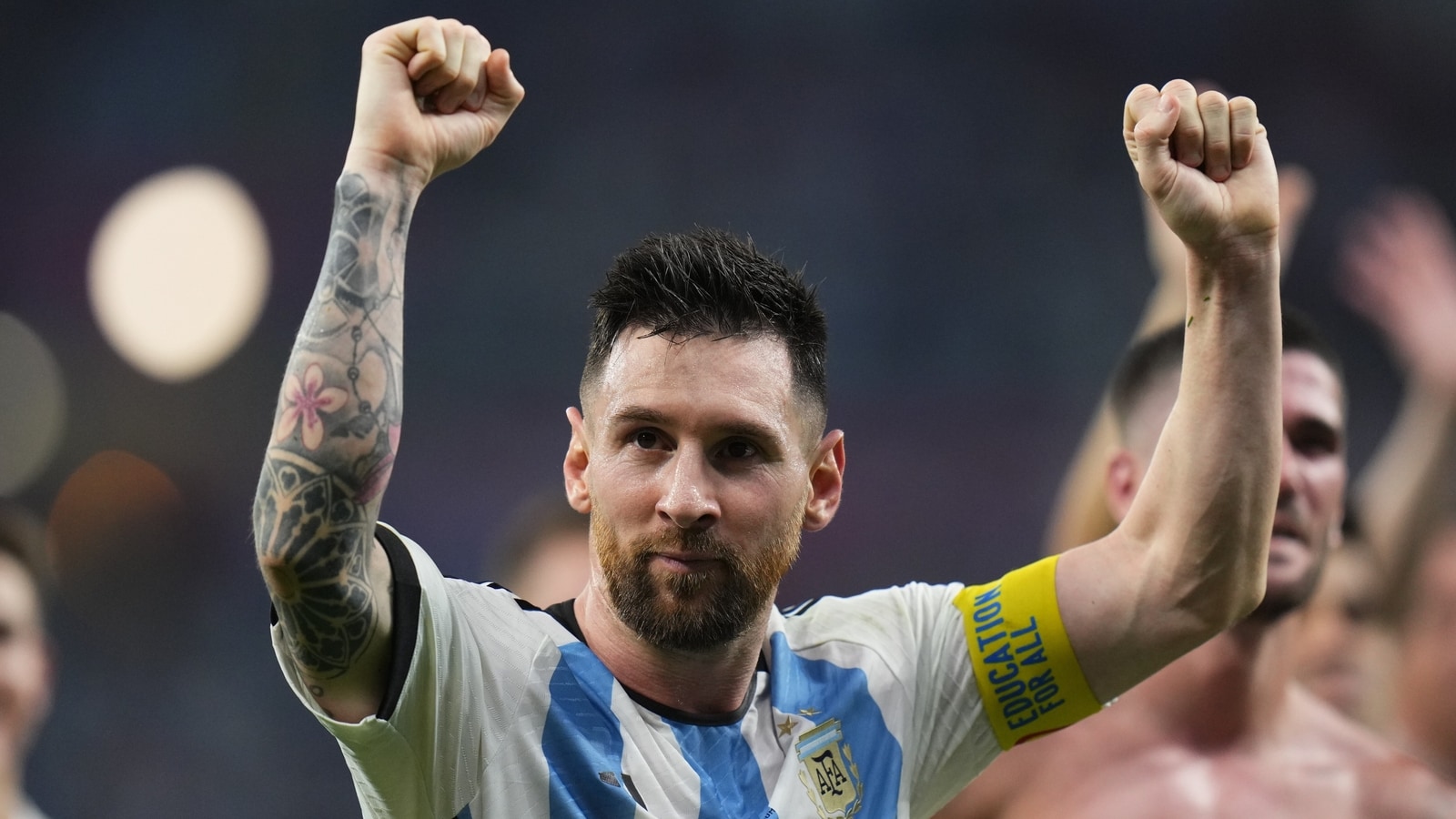 Lionel Messi is trying in good contact within the ongoing FIFA World Cup 2022. He is presently the second highest objective scorer within the event with three objectives which additionally places him within the race to win the Golden Foot award. With his heroics, Argentina have reached the quarterfinal and can face off in opposition to Netherlands on Saturday, December 10.

As the quarterfinal conflict with Argentina attracts close to, former Dutch footballer Rafael van der Vaart has made sure revelations in regards to the immense functionality and talent of Messi. Rafael spoke to Dutch outlet NPO Start and revealed how Messi whereas taking part in for Barcelona used to point out his acumen in opposition to Real Madrid’s legendary defender Sergio Ramos. The former Dutch footballer disclosed that the group had used Ramos to mark Messi on the sphere and maintain him away from scoring objectives.

ALSO READ: Ronaldo skips training session for substitutes after being benched in Portugal vs Switzerland Round of 16 match: Report

Talking additional, Rafael stated that Ramos was unable to cease Messi and the present Argentina captain toyed round with him. He acknowledged that it was very exhausting to defend in opposition to Messi.

“After the game he was toyed around with. It’s so hard to defend him. Maybe it’s better for us not to mark him,” concluded Rafael.

Meanwhile, Messi is trying so as to add FIFA World Cup to his lengthy listing of trophy titles, it is the one recogniton that has eluded the Argentina striker who has performed in 5 World Cup tournaments up to now. The 35-year-old lately performed the a thousandth match of his profession when he participated in opposition to Australia within the spherical of 16 of the World Cup 2022.

‘Both deserve to be in Champions League’: Xavi talks Man Utd clash, Ten Hag and the million-dollar Messi question