Sportsnet: Elliotte Friedman and Jeff Marek on 32 Thoughts: The Podcast – Doing the Wright Thing – on the San Jose Sharks and defenseman Erik Karlsson.

Marek: “Before we move on, anything you want to add here about Erik Karlsson?”

Friedman: “He’s not been approached presently about waiving his transfer clause. That’s primary.

I believe the fascinating factor right here is that, by placing it on the market, like Mike Grier did on the GM conferences, I believe what he’s performed is, he’s created a dialog amongst plenty of potential groups about what they’re prepared to do.

If you’ve been following this, you already know that Karlsson has 4 years left on his contract after this season at $11.5 million per yr. And one of many conversations I believe San Jose is attempting to determine is, is there anyone on the market who’s prepared to take the entire deal?

I believe all of us sort of assume that’s unlikely. If the reply isn’t any, what are you prepared to do? And I believe that’s what he’s attempting to determine.

Karlsson finally has management over this course of however what the Sharks have to know is, what are we coping with when it comes to what we’re going to wish to retain and I believe that’s what the early a part of this course of is all about.

What are different groups prepared to do? Not when it comes to gamers or prospects or something like that, merely when it comes to the cash. That’s the primary half I consider of this deal. ” 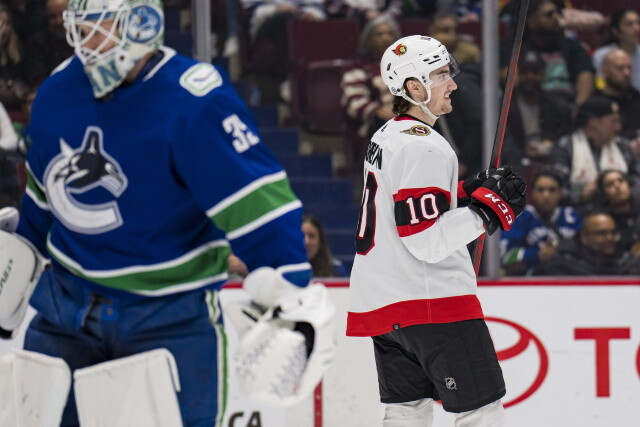 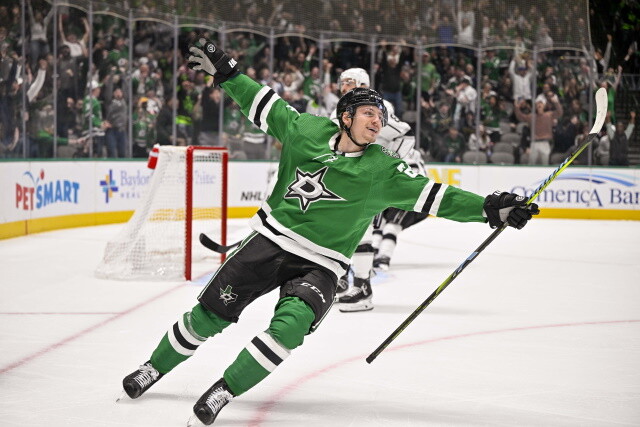